This children’s hospital is located in two buildings in Dayton, Ohio. A Midwest city in the United States, Dayton is renowned for being the birthplace of the Wright brothers. Here the first flight tests ever were carried out and they set a start to aviation. The environmental graphics of the hospital spaces uses the very idea of flying as a story thread. The graphics take advantage of three-dimensional effects to generate several pieces that scatter around the hospital and play with the double interpretation produced by different distances of perception. 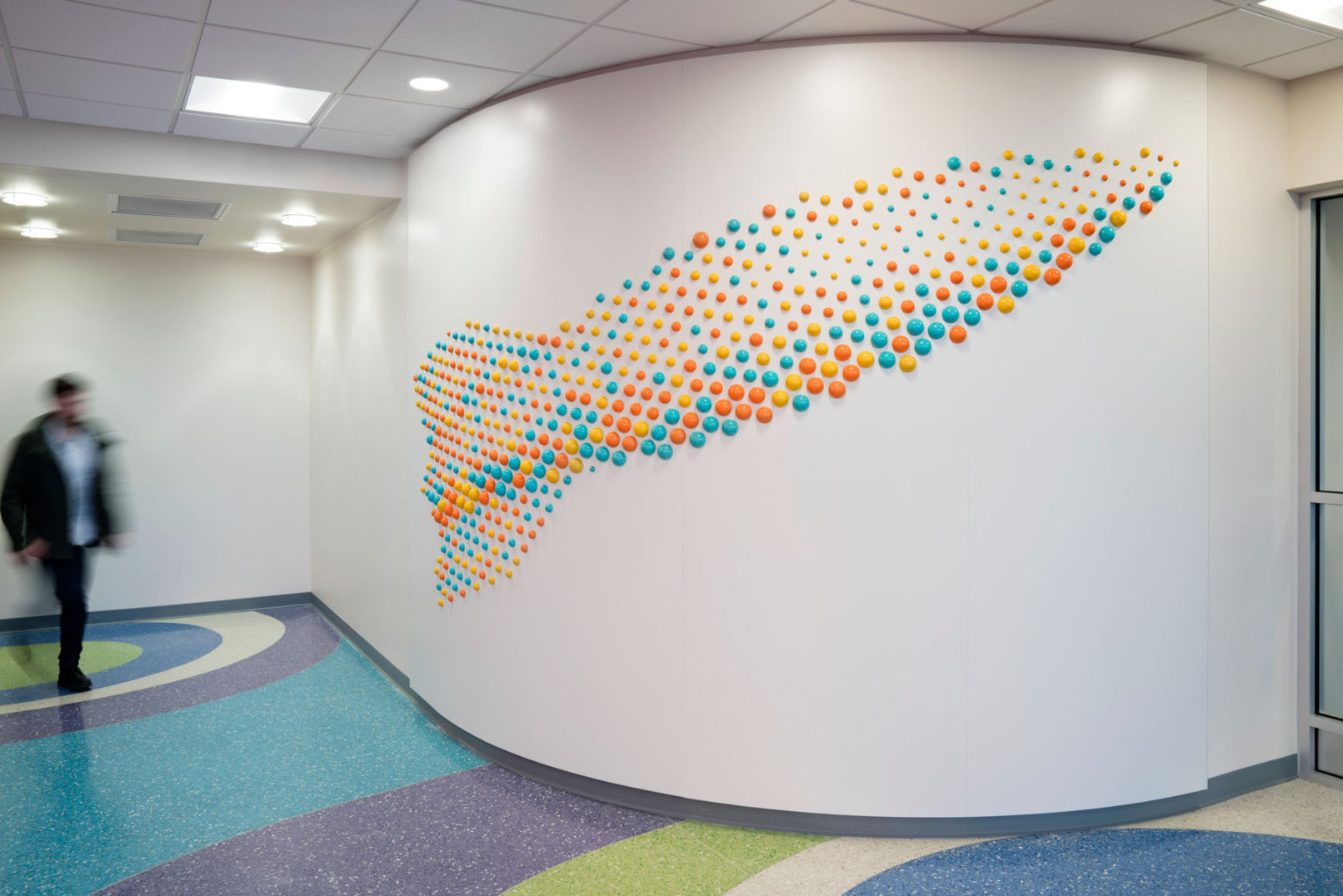 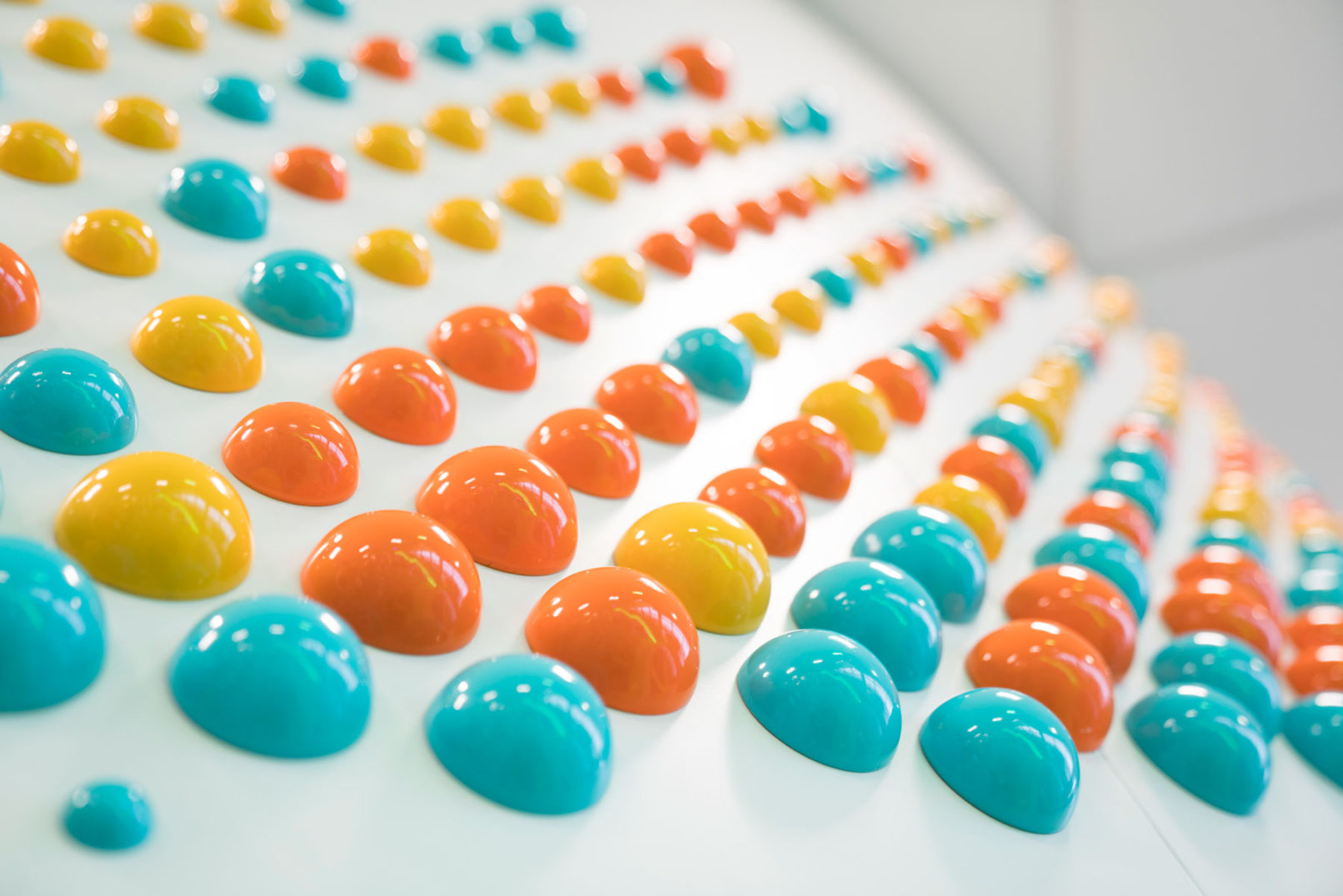 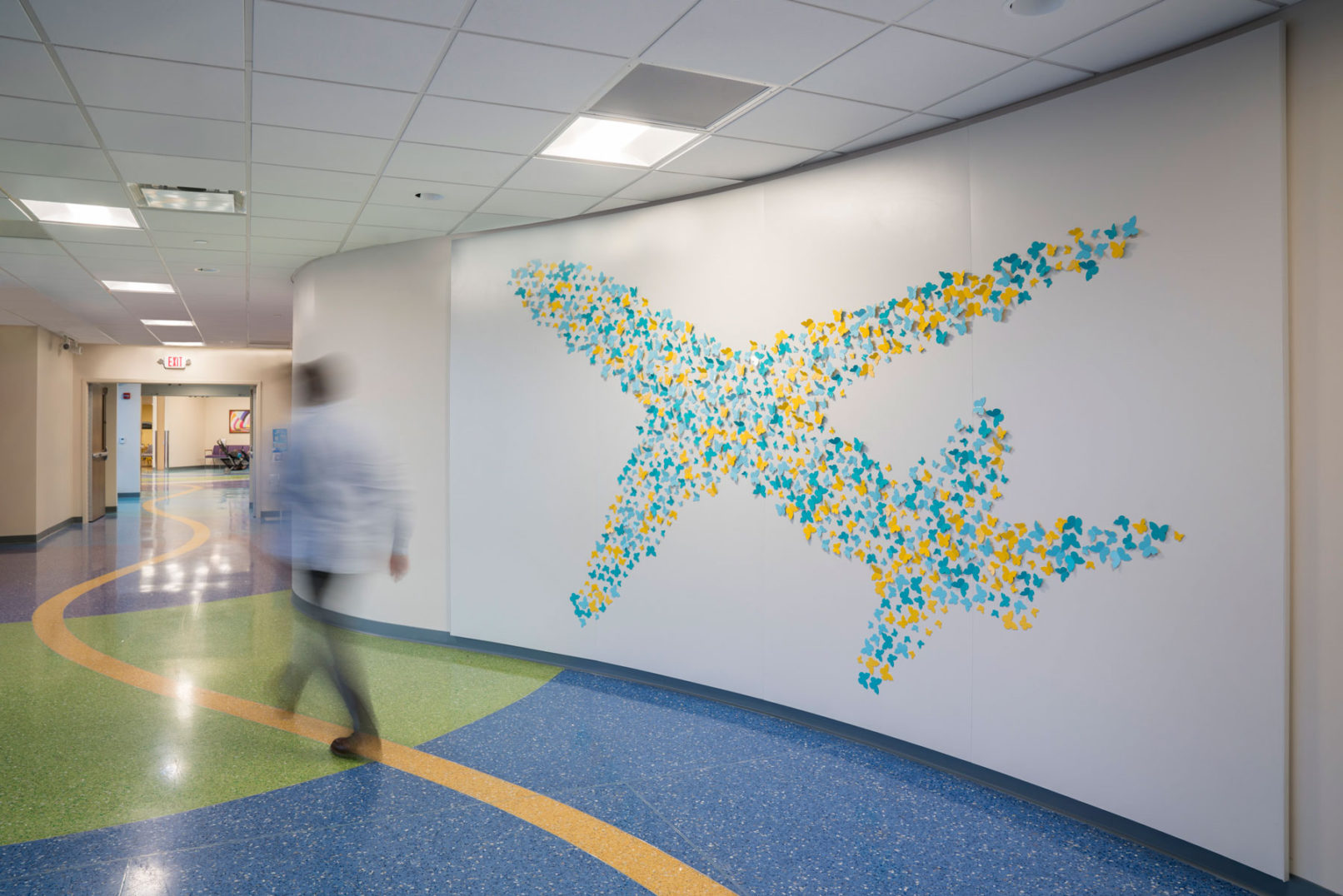 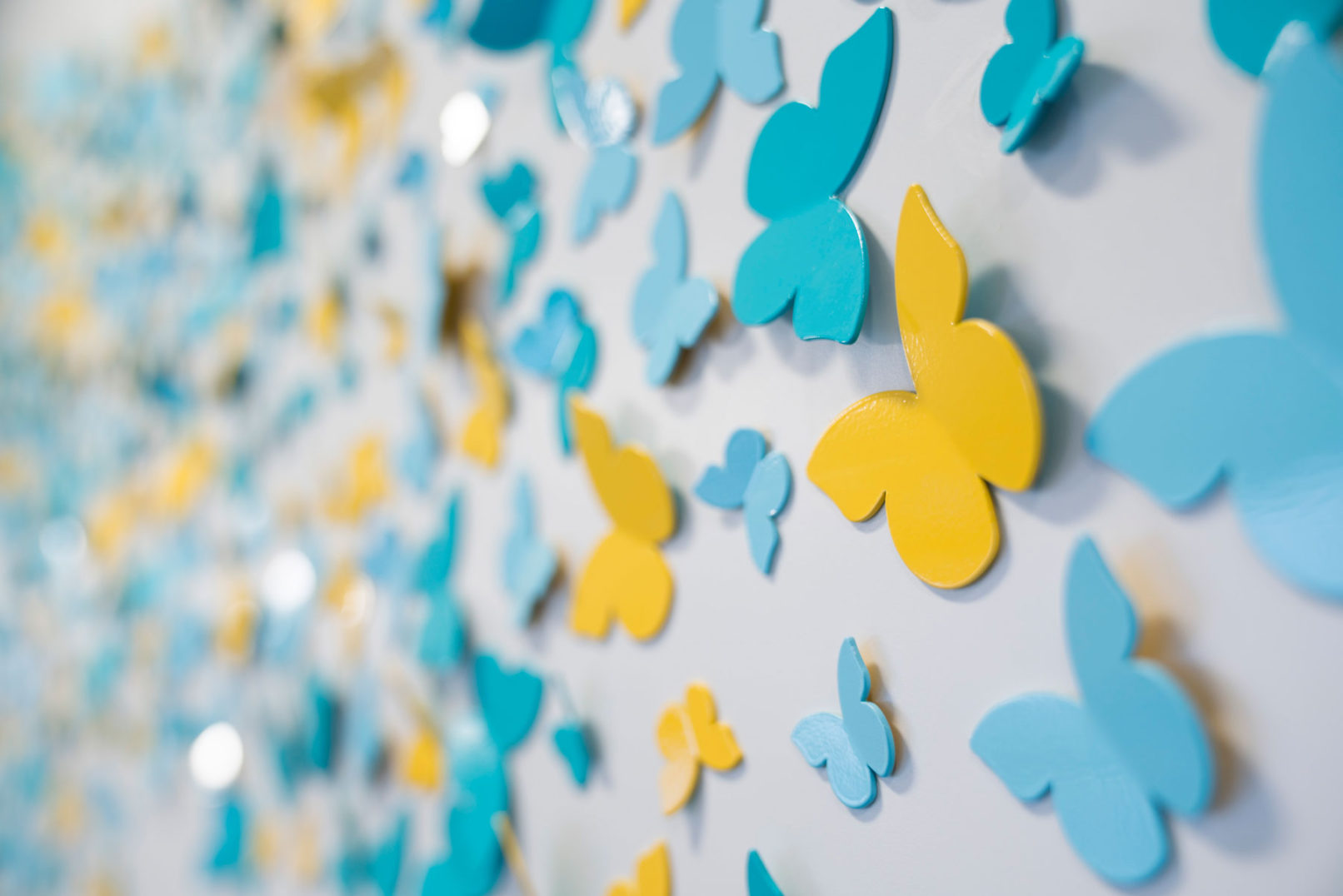 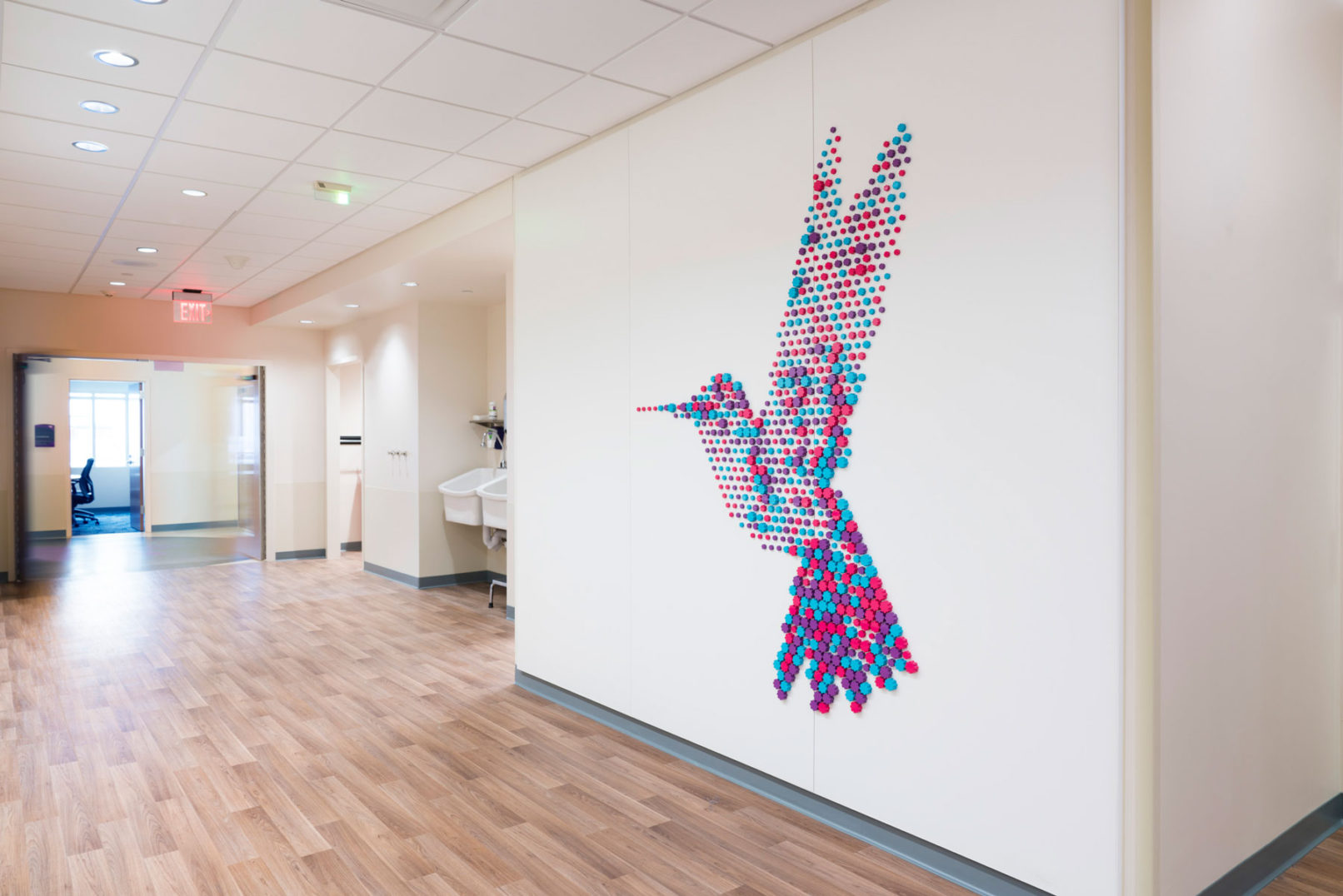 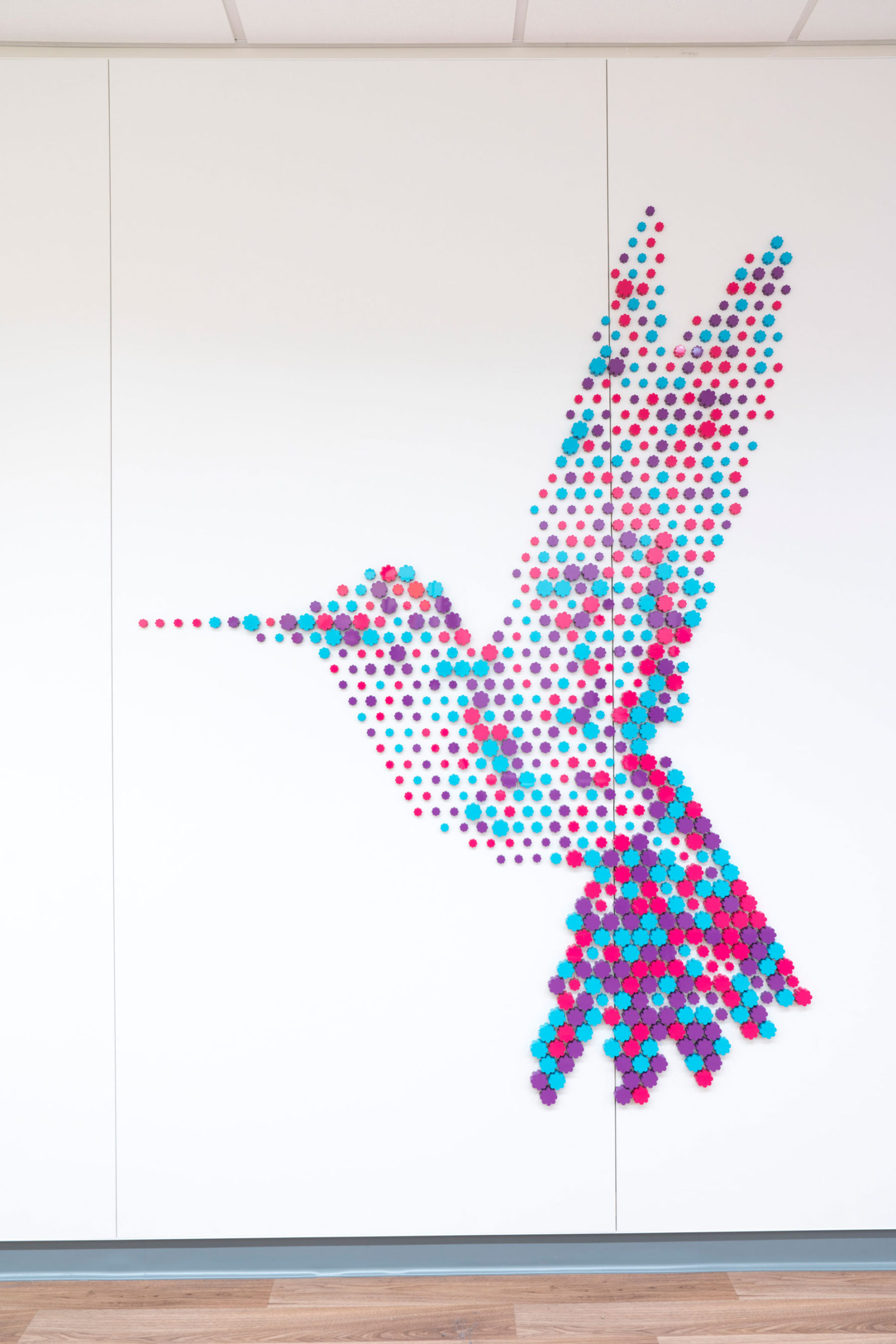 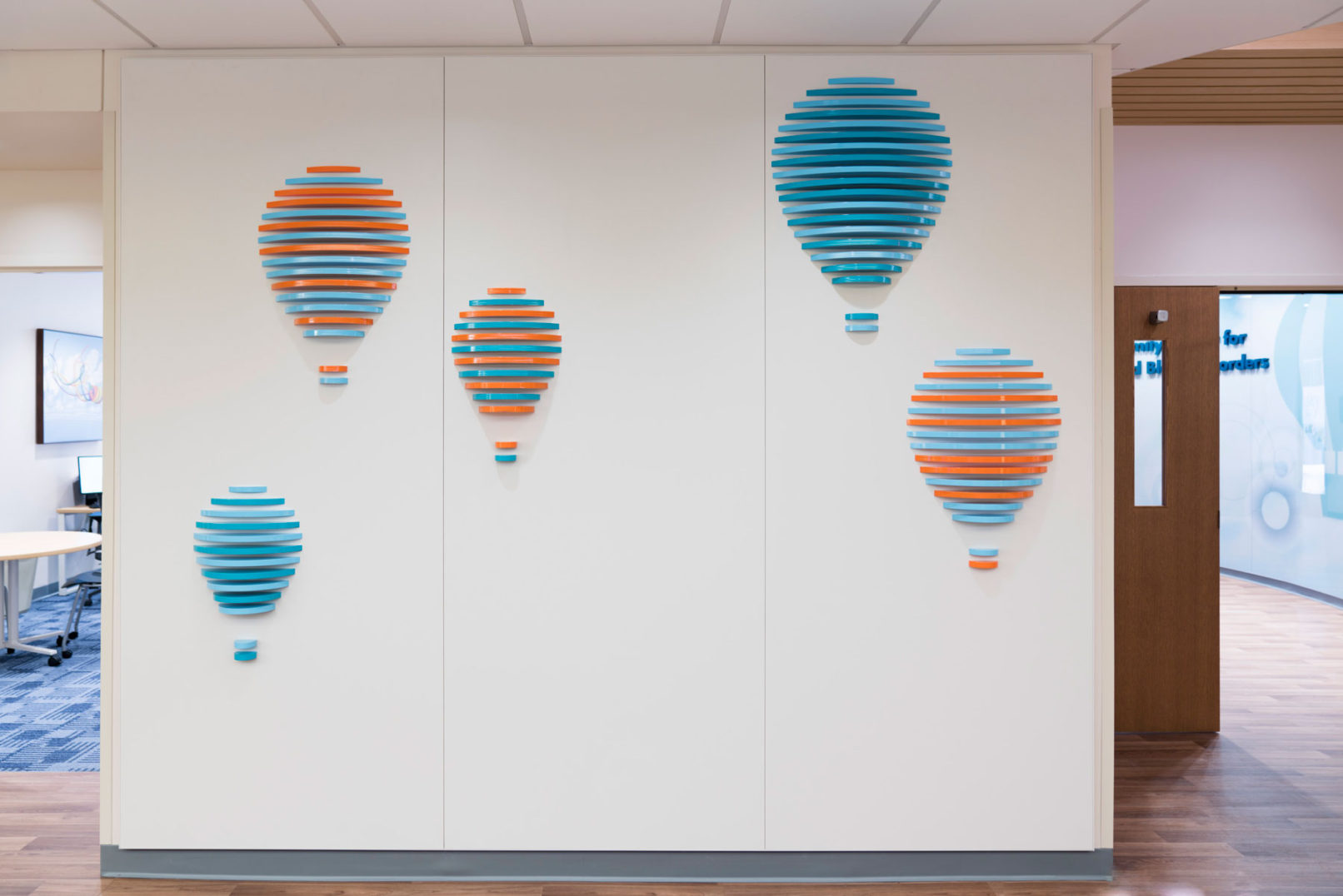 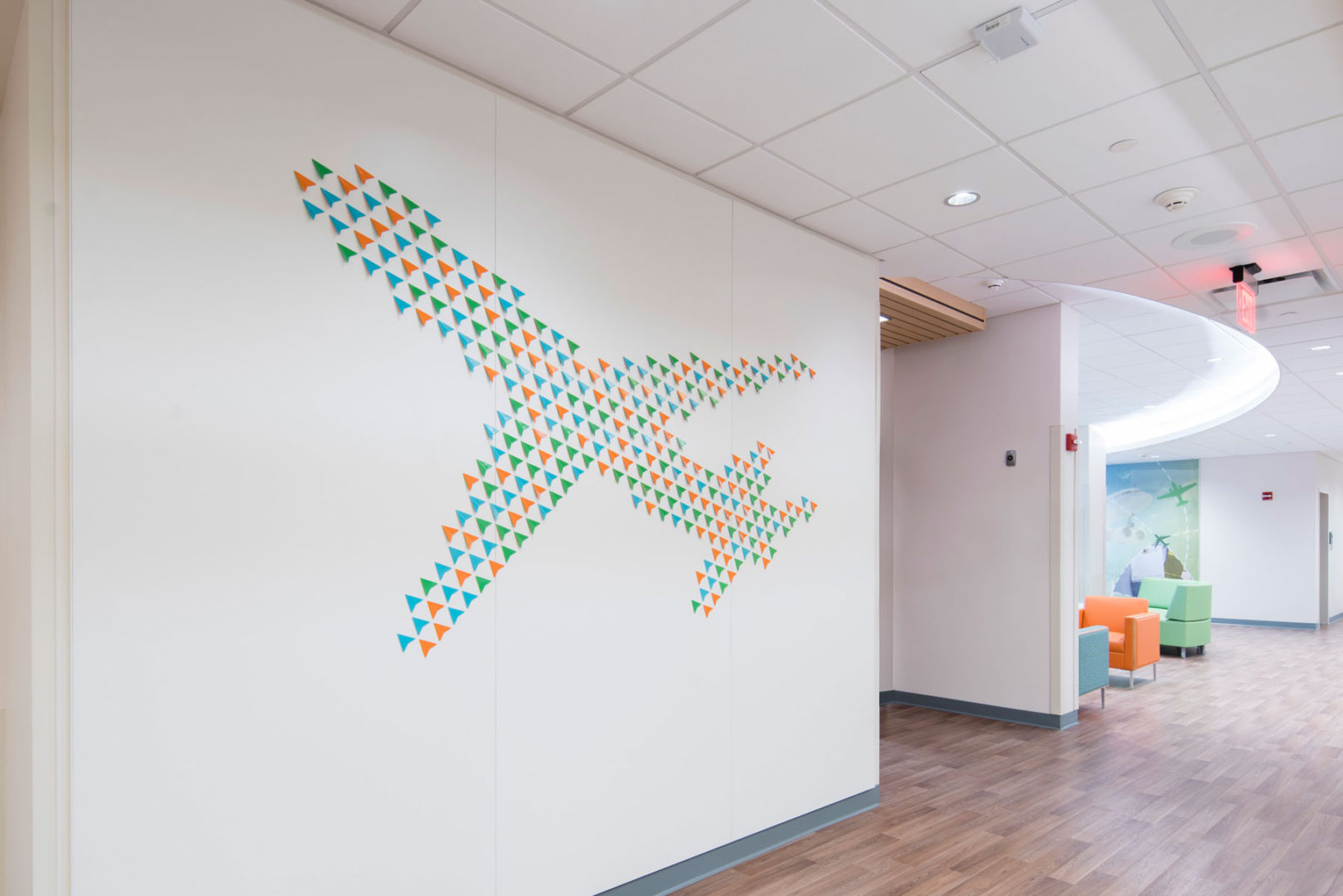 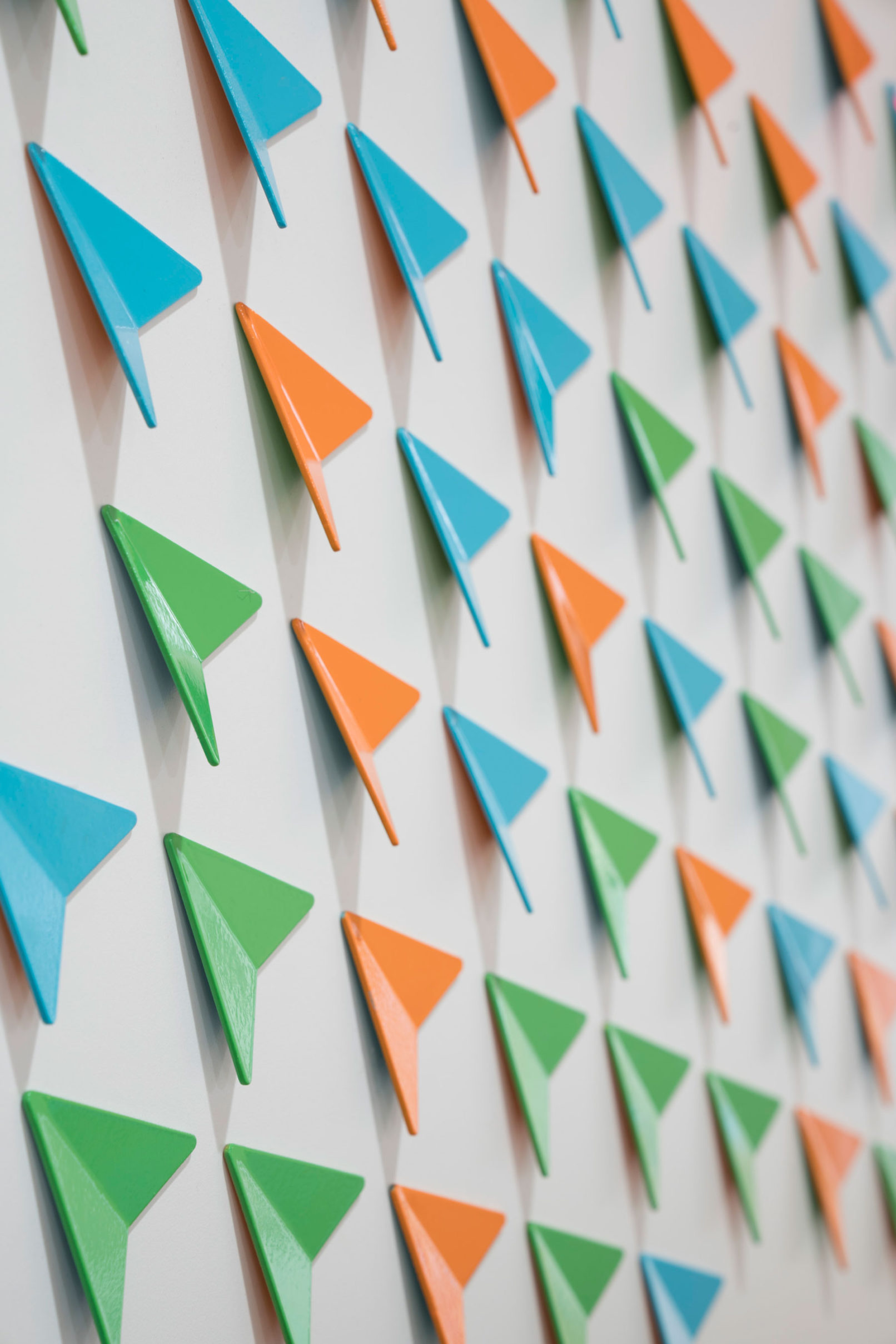 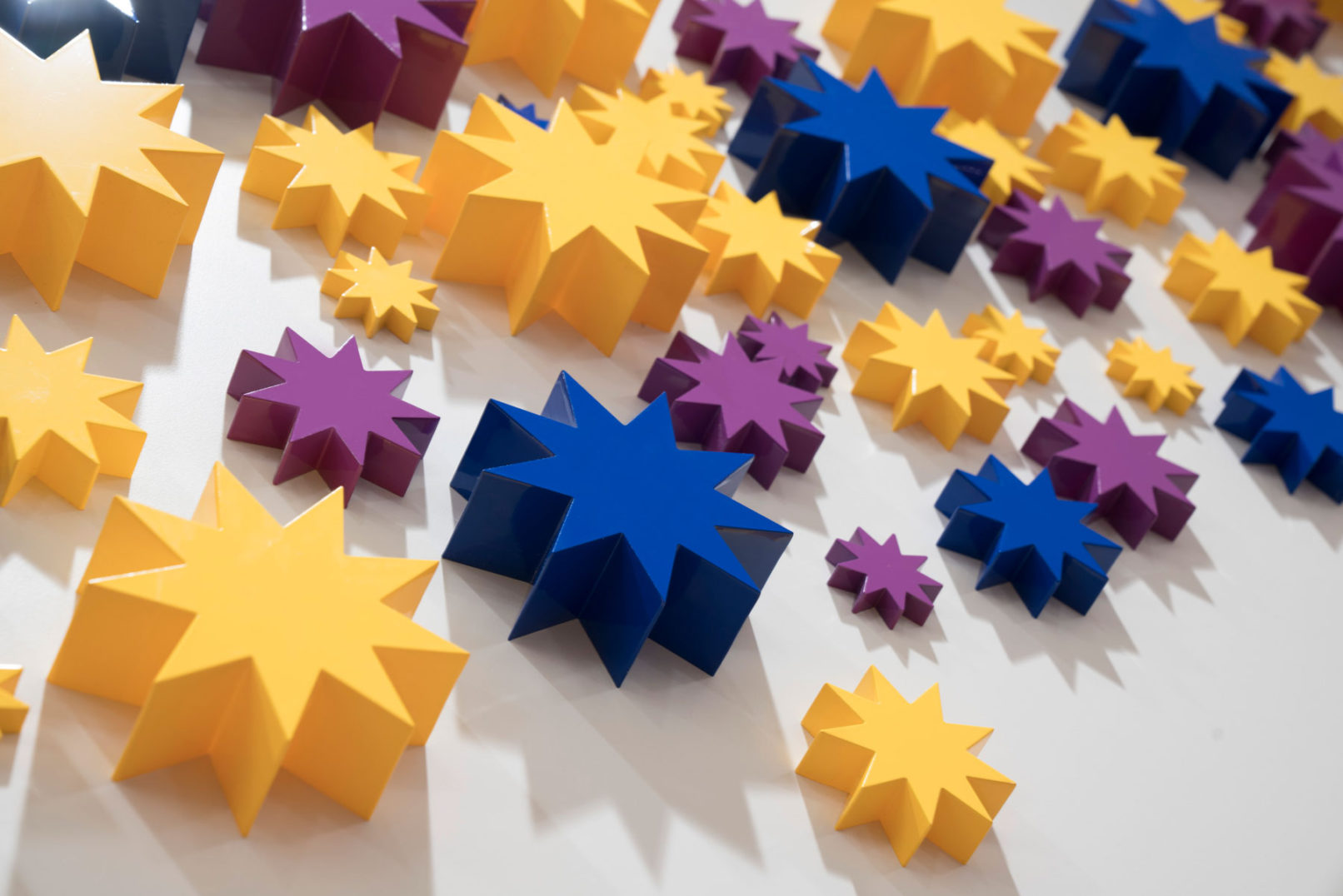 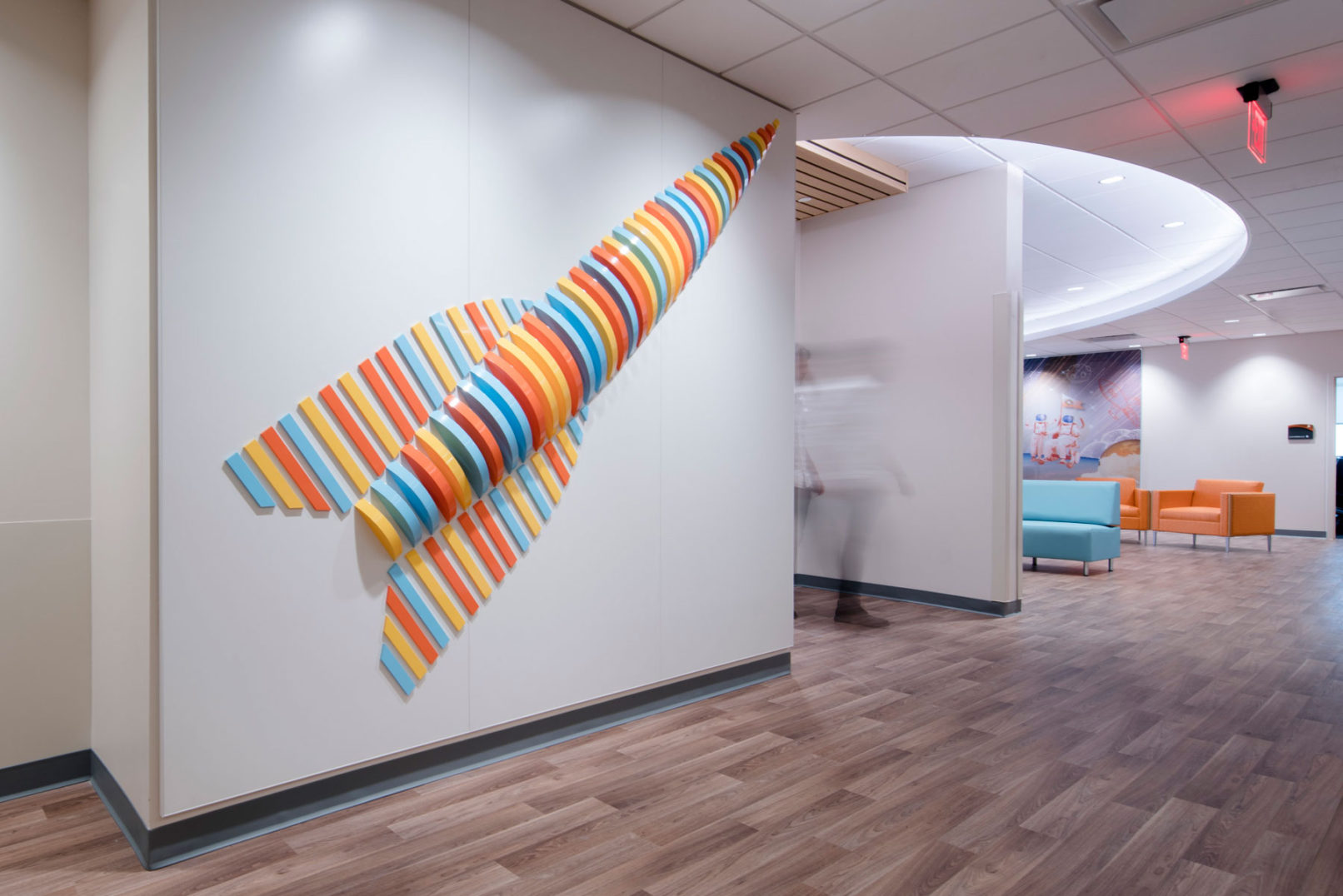 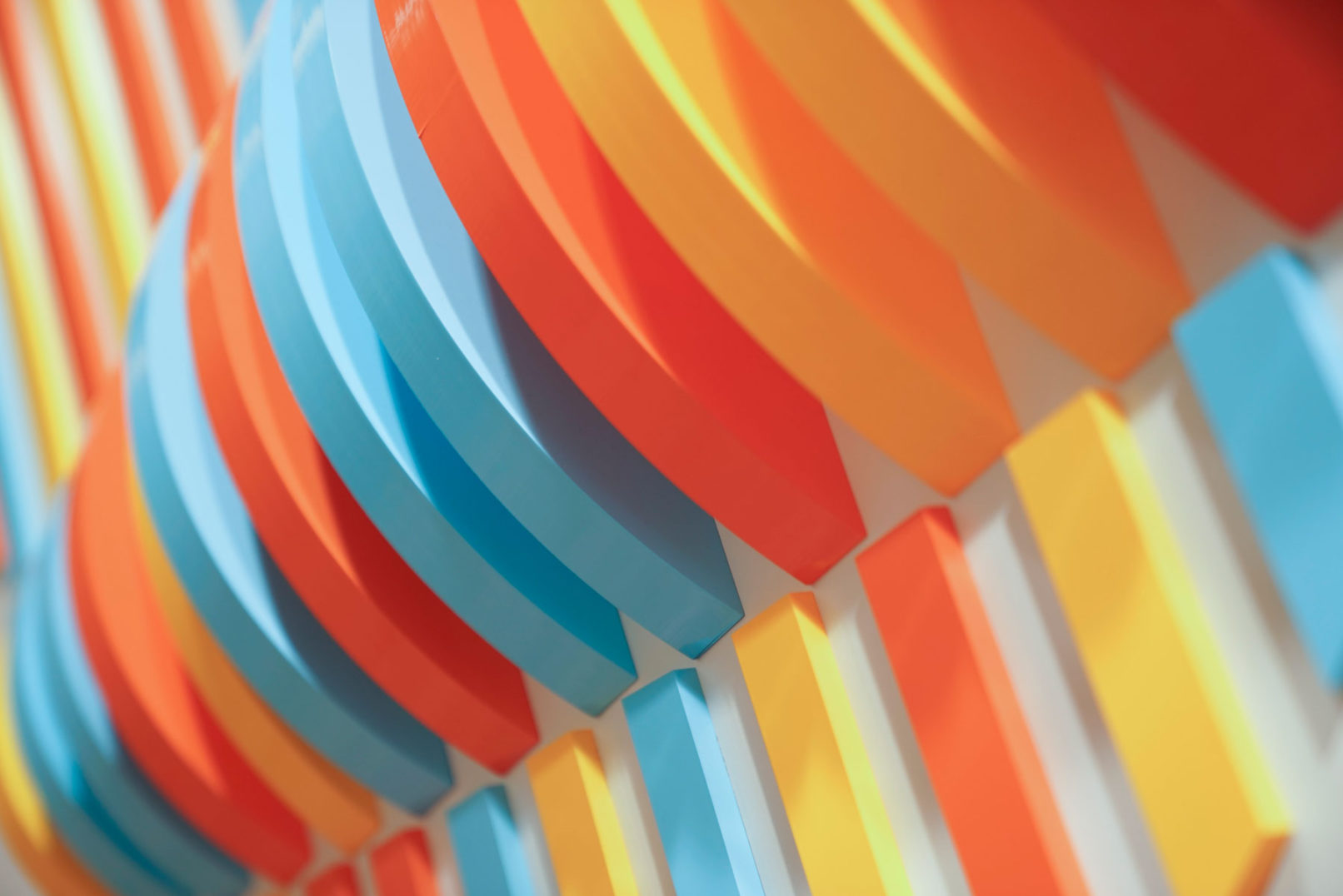